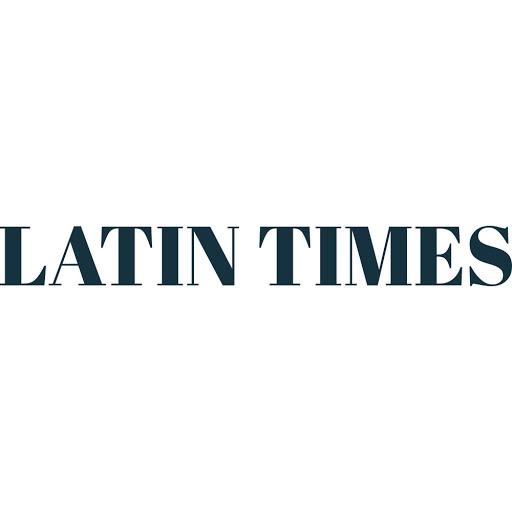 In a powerful video posted to YouTube an 11-year-old Yemeni girl by the name of Nada al-Ahdal protest against child marriage and running away from home to escape from marrying an older man.

RELATED: Children of Immigrants Come Out Ahead of Peers

Nada explains that she has ran away from home and refuses to forgo her childhood, her education and her dreams for the future. She says she would be “better off dead” than married at 11-years-old. The video currently has over five millions views.

The video has made the rounds on Reddit, where it was submitted yesterday, and has been rapidly picked up by MSN, Huffington Post. According to NOW News, Nada currently lives with her uncle, to whom she fled when her parents tried to force her into marriage.  TOP ARTICLES4/5READ MORE‘The Big Bang Theory’Stars Talk About Sheldon-Amy’s First Kiss And More

Nada’s eye-opening speech about her terror at being married of and the injustice of denying her and other children their education and futures is very compelling. Nada poses questions many of us would have at parent’s marrying off children:

“What about the innocence of childhood? What have the children done wrong? Why do you marry them off like that?”

Many have claimed that the video has been scripted but even if it has been Nada is remarkably poised in describing her harrowing escape:

“I have managed to solve my problem, but some innocent children can’t solve theirs, and they might die, commit suicide, or do whatever comes to mind.”

Yemeni law holds that girls of any age are allowed to wed, and because of that, 52 percent of girls in Yemen are wed before the age of 18.

Nada Al-Ahdal points out in her video, “There are many cases like that. Some children decided to throw themselves into the sea. They’re dead, now.” Sophie Ghaziri of Al Arabiya highlights in her column that one in nine girls in the developing world will become child brides.