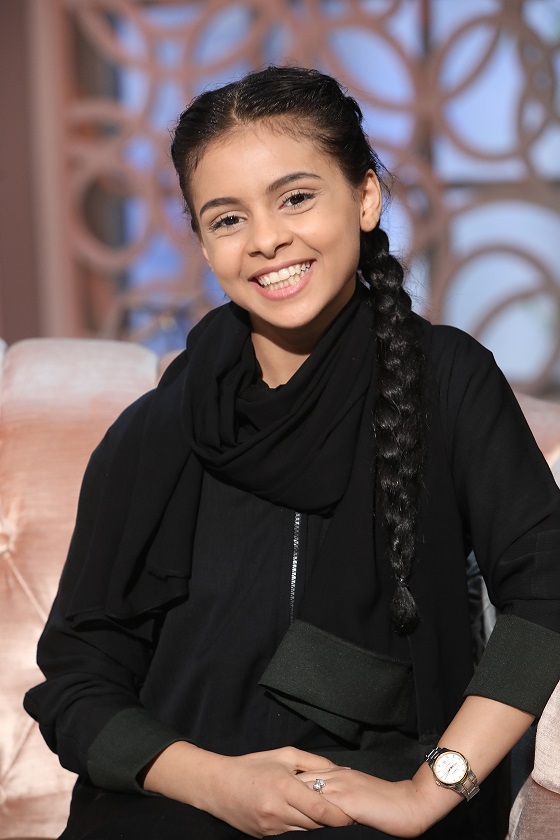 Nada Al-Ahdal (born February 2, 2002) a human rights activist and resident of Yemen known for escaping two different child marriage pacts which her parents had arranged it for her. In 2013, I posted a YouTube video decrying child marriage showcasing her story and her experience in being forced into marriage contracts, which quickly went viral and prompted coverage of Yemen’s continued practice of child marriage.

Below are highlights of her main not limited to her achievement during the awareness campaign she held throughout herlife:

What if the girl completed her education, had the opportunity to grow socially and emotionally with her peers, and married after the legal age with her own convictions ? Let us imagine that this is our society. And these are our customs and traditions. And we view the lives of adolescent girls the same way we view the lives of male children.

"The Nada Foundation has helped hundreds of girls succeed, and has managed to save them from early marriage, and I am proud of this institution" 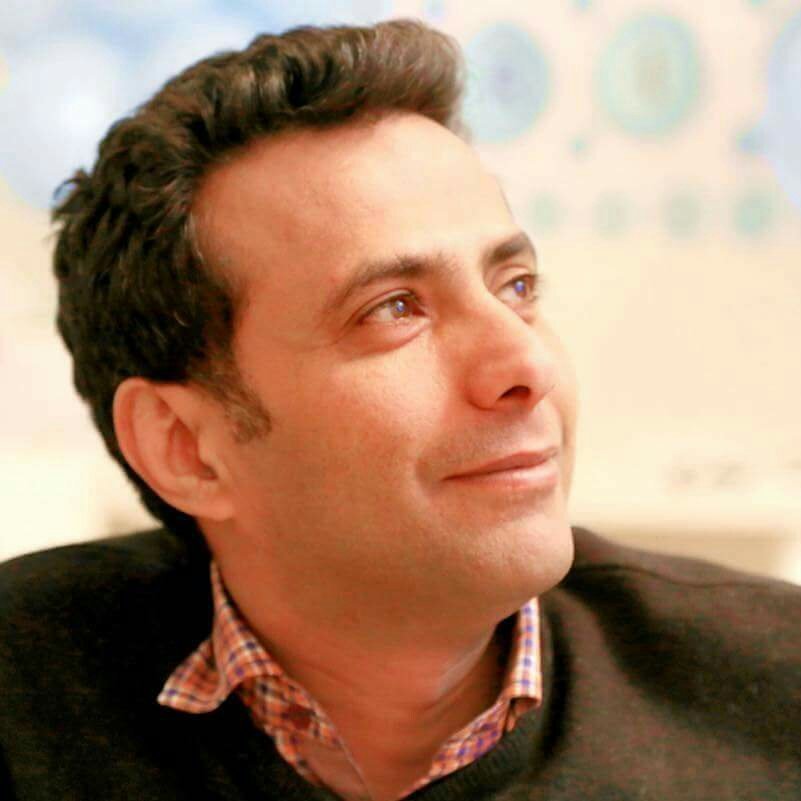 EZAT MUSAFAJOURNALIST
"It did not occur to me that there was an institution led by his child and working for a girls And succeed in the implementation of great projects, which contributed to ending the marriage of children in Yemen" 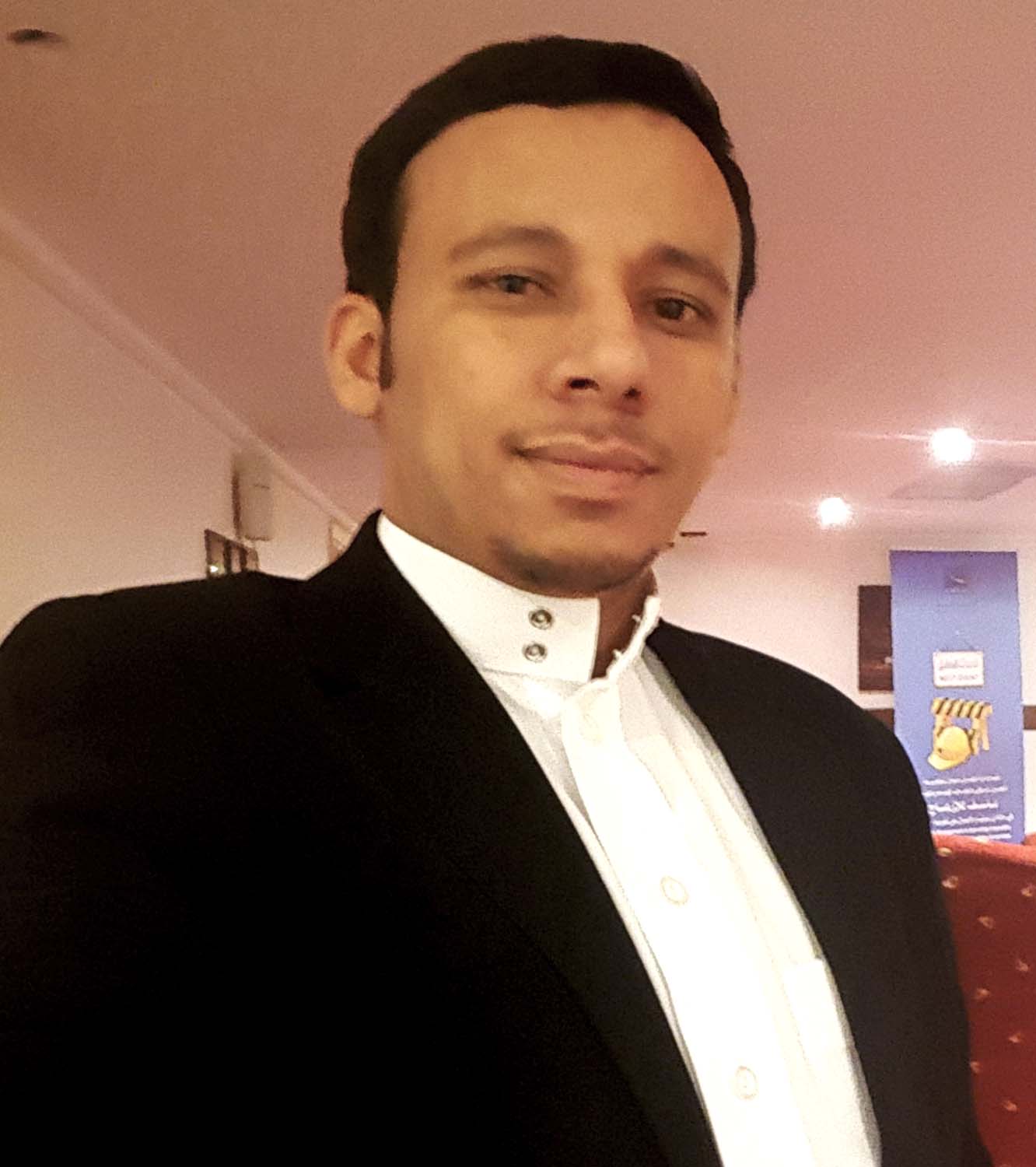 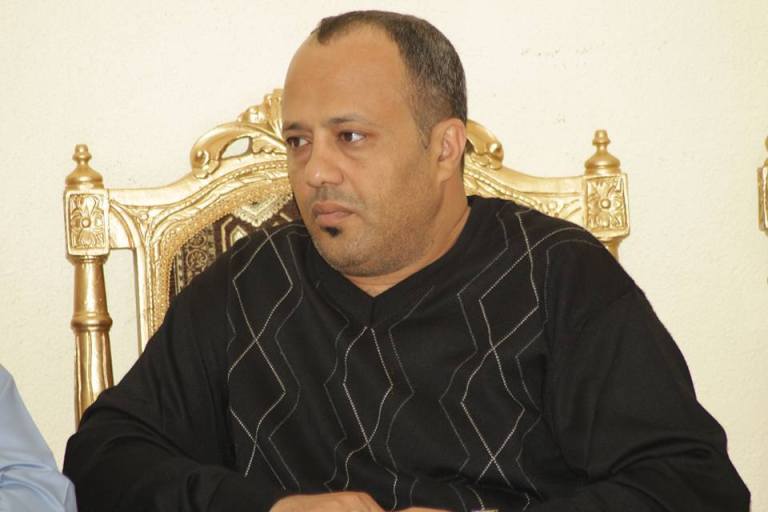 ADEL SHAMSAN POLITICAL ANALYST
"It is time for girls to live safe as long as there is someone who wins them and conveys their voice to the world, thank Nada Foundation" 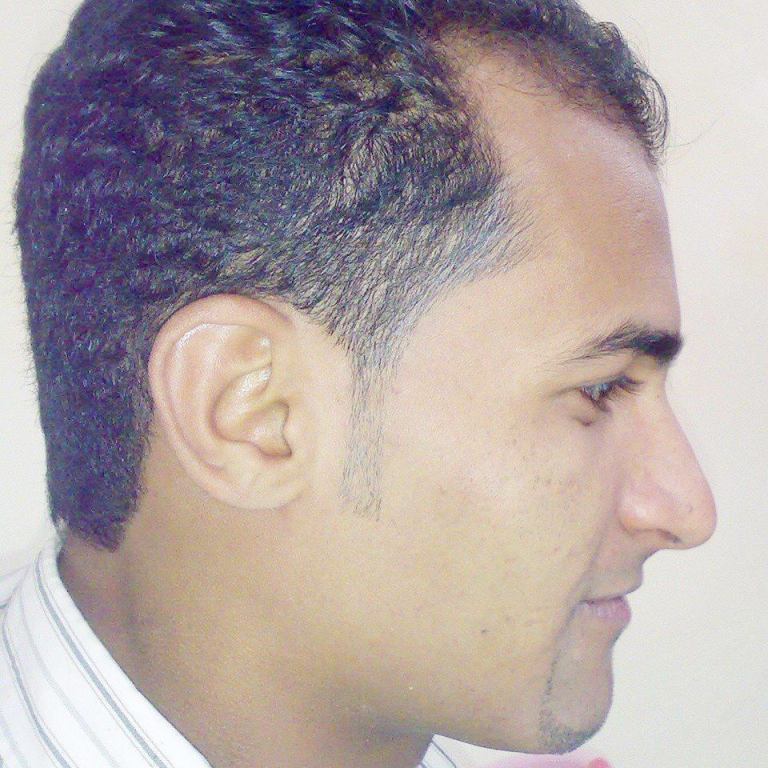