Nada Al-Ahdal, The Yemeni Girl Whose 2013 Video, Translated By MEMRI, Of Her Escape From A Forced Marriage Went Viral, Establishes Foundation To Protect Children 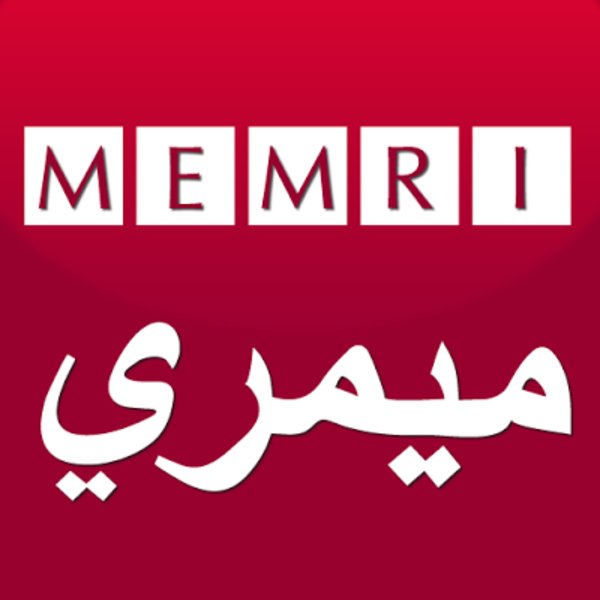 Four years after her 2013 escape from a forced marriage at age 11, immortalized in a video that was translated by MEMRI TV and that went viral, Nada Al-Ahdal has established The Nada Foundation to protect and defend children’s rights in Yemen.

In the viral video, originally posted to YouTube on July 8, 2013, Nada appealed to viewers to stop the practice of child marriage as she fled her own arranged marriage. “They have killed our dreams,” she said, noting that child brides regularly committed suicide. The clip went viral after being translated by MEMRI, with over 10 million views. It was reported on and shared by major media outlets such as The Washington Post, The Huffington Post, The Washington Times, The Daily Beast, and MSN, and aired on TV channels including CBS, CNN, ABC News, and Fox News Channel. Amnesty International and other international organizations, prominent journalists, and Hollywood celebrities also tweeted links to the clip.

Eleven-year-old Nada Al-Ahdal in MEMRI TV clip, which had over 10 million views. Click here to view this clip on MEMRI TV.

As part of its Reform Project, MEMRI amplifies the voices of those in the Arab and Muslim world who advocate for reform and human rights, and also maintains a Women’s Studies Initiative. The following report highlights information about Nada’s new foundation and includes links to her website and social media accounts.

In a second clip translated by MEMRI, Nada introduced her Nada Foundation, explaining in a March 19, 2017 interview on a Yemeni TV channel that it “is involved in many projects, and it fights phenomena like the recruitment of child soldiers, like child marriage, child labor, the displacement of children, and many other issues.” She called for increased awareness of the “heinous crime” of child marriage and added, “My family are not to blame for what they did to me. Ignorance and backwardness are the main reasons for this phenomenon, followed by poverty… Raising awareness is more important than legislating laws.”

Nada in March 2017 MEMRI TV clip talking about her foundation. Click here to view this clip on MEMRI TV.

The Nada Foundation website states that the organization aims to protect and defend children’s rights by “working on providing shelters, schools and means to reduce risks that threaten childhood,” and by working to end child marriage, provide medical care, ensure access to education, and coordinate with international organizations. It features a blog with articles about child marriage and the humanitarian situation in Yemen; a gallery with infographics about the foundation’s projects and statistics; and information on the foundation’s history, vision, and team members. The foundation also maintains a Twitter account, with nearly 800 followers; on December 8, 2017, it retweeted Nada’s personal tweet of a video of her first viral MEMRI TV clip being screened at the “Violence Against Women” conference in Istanbul, Turkey.

Nada Al-Ahdal, The Yemeni Girl Whose 2013 Video, Translated By MEMRI, Of Her Escape From A Forced Marriage Went Viral, Establishes Foundation To Protect Children

Four years after her 2013 escape from a forced marriage at age 11, immortalized in a video that was translated by MEMRI TV and that went viral,