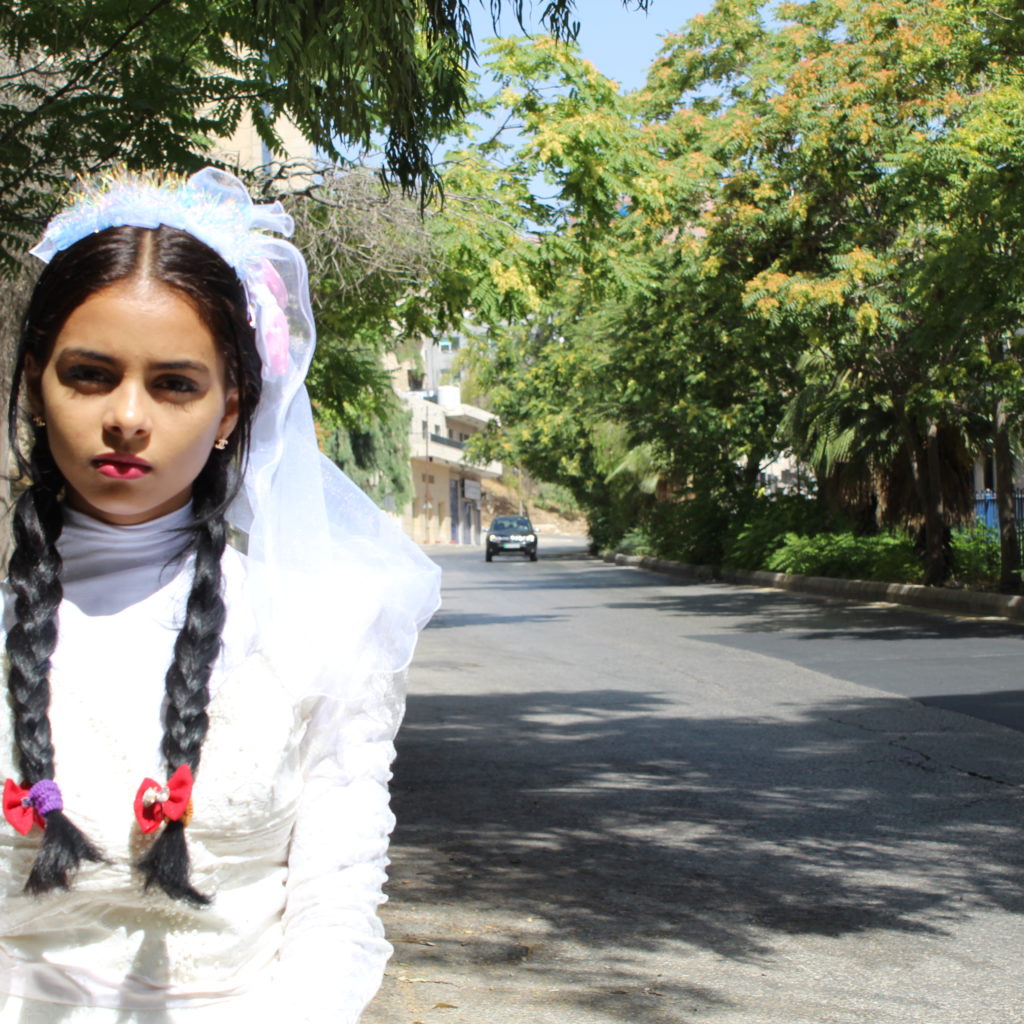 Clarification on retooling the negative standing of Siyaj Organization against me

I noticed in the past few days that a Facebook post was re-published written by Ahmed Al Qurashi, the president of Siyaj Childhood Protection Organization three years ago, and although I did not find it strange at the time to know his stand in support of underage girls marryiage, I am surprised of republishing of a Facebook post three years after its publication within an organized campaign targeting my human rights activism, in which Ahmed Al-Qurashi summoned supporters of his extremist group, who were called to participate in it.

For clarification, I would like to refer to the following:

First: Ahmed Al-Qurashi wrote his post on Facebook against me in June 2017, four years after my victory in my case and I became a human rights activist at the time, and Nada Al-Ahdal was no longer the victim child. It is not logical to attack a human rights activist by falsely claiming that she was never a victim. Most of the activists in the world adopted their cases to defend others, even though they were never in the place of the victims, so why does Ahmed Al-Qurashi want to stand against my human rights activist by claiming that I was not a victim? Was he a victim of childhood violations to create an organization to protect it?!
The timing of his Facebook publication after 4  years of the case and its redistribution to some of his extremist group’s supporters for circulation after 7  years of the case is a systematic targeting of my human rights activism that bothers extremists in support of underage marriage.

Second: I say that Ahmed Al-Qurashi is one of the supporters of underage marriage for several considerations, the most important of which is that after only one year of his publication against me on Facebook he got his daughter Safia married in 2018, and she is a minor, and he contracted her to her husband despite knowing that her consent is not considered to be young.

Third: He made it clear in his Facebook post against me that Siyaj blocked many victims (because he decided that their cases were fabricated, and he himself asserted that many of those cases were died because that Siyaj blocked the victims, and added that Siyaj threatened the victims to prosecute them if they raised their cases), and after two months From the international sympathy for my cause in 2013, Siyaj got involved in September 2013  by questioning the validity of the case of the child Rawan, that got married at 8  years old in the city of Haradh to which Ahmed Al Qurashi belongs, and after the death of the child Rawan as a result of severe bleeding caused by her husband, Siyaj did not back down from her position, but contributed to the dilution of The case, when she called for the formation of a non-governmental committee, worked in the corridors to hamper the formation of the case, on the grounds that it had not yet confirmed the case (the committee was not formed due to Siyaj’s situation), and Siyaj could have sent a delegate to the hospital (or even telephoned the hospital) in which the victim Rawan died to be sure of the crime instead of continuing to question it to kill the case due to personal relationships between Ahmed Al Qurashi and local authority and security officials in Haradh at the time, which he himself admitted in one of his Facebook posts that he receives from them many contacts urging him to confirm the narration of the local authority  about the case (Ahmad al-Qurashi belongs to Haradh, to which the victim Rawan belongs, yet he could not confirm whether the crime occurred or not as a form of concealment).

Fourth: We ask how many cases of underage marriage have been adopted by Siyaj in a country that is considered one of the countries with the highest number of victims of underage marriage? The answer is nothing !!! I could have been one of the many victims of underage marriage who were terrorized by a fence and pressured to discourage them from raising their cause, but I resisted his threat and terror after he revealed to me that he would press through the Ministry of the Interior to return me to my father whom I fled him because of his insistence on my marriage, and indeed Qurashi began to implement his threat ; When Siyaj could not influence the competent department in the ministry of Interior to divert the course of my case and question it, he resorted to issuing verbal orders from the minister of interior at the time, Major General Abdel Qader Qahtan, who belonged to his group to that department that sympathized with my case; The content of Qahtan’s directives was to close the case file, and despite all these pressures I managed to win my case by supporting all the honorable people in Yemen and the world, and this victory is what drives Ahmed al-Qurashi every few years to repeat the attack against me and against my human rights activism..

Fifth: The goal of Siyaj Organization is to deny the existence of underage marriage in Yemen in the service of an extremist agenda, as Al-Qurashi had asked me in 2013 not to appear in any media, and when we clarified the reason of it, his response was that the National Dialogue Conference discussed the issues of underage marriage, and that time in his opinion, it is not appropriate to raise the issue that, as he put it, can serve the enemies of the homeland to pass laws that violate our religion, customs and traditions (according to his claim).

Finally: As for me, Nada Al-Ahdal, I am grateful to all the honorable people who stood with my cause at the time and supported my steadfastness in the face of the terrorism that I was subjected to. I affirm that I no longer need to sympathize with me or support me in my case that was 7 years ago. I was transformed from a victim into a human rights activist, because I have not succumbed to the terror of the Siyaj organization and community pressures around me, but the most important thing now is advocating for underage girls in Yemen, in the Arab world and throughout the world, many of whom are still subjected to this bitter violation of their childhood..

Whatever the difference over my case, it is no longer of value because it is related to a time and I have triumphed for it, while underage marriage is an issue that still continues in society life and we must stand against all those who trade in girls and stop marriages, whatever the differences.

Clarification on retooling the negative standing of Siyaj Organization against me Freedom and peace for all supporters of freedom and peace, I noticed in the